The IJCAI-13 will be held at the Beijing International Convention Center (BICC). BICC is located in the Olympic Village, a flourishing area of Beijing which has a collection of conference centers, businesses, shopping centers and entertainment venues. BICC is right across the street from the center of 2008 Beijing Olympic Games – Beijing National Stadium, known as the "Bird's Nest", and the Aquatic Center, known as the "Water Cube". 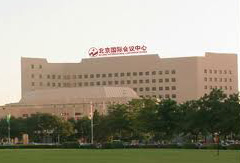 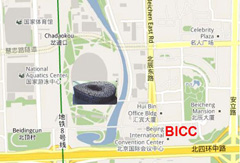 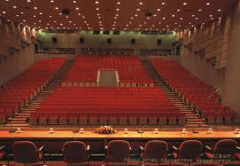 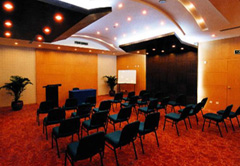